In spring 2017, I banned myself from speaking English for a month. At the time, I was studying abroad at Oxford and had a six-week break between trimesters. Instead of gallivanting across Europe with my fellow exchange students, I flew back to France for a month-long language immersion challenge.

Oddly enough, this adventure never made it onto my blog–perhaps because life picked up too quickly afterwards. I also ended up detailing the experience in fellowship personal statements and my French thesis; once my thoughts are on paper, I very contentedly leave them to rest there.

Since this was definitely another of my signature wacky ideas, I figured the challenge deserved its own post. Here’s how everything unfolded.

To successfully follow, rule #1 I told my family and best friend that we couldn’t video call for a month. Instead, I’d send them brief written updates to let them know I was alive. I was pretty strict about not speaking English; when an English street performer in Lyon wanted to chat, I asked a nearby French couple to translate for me!

I will admit, however, that I did break the rule twice: once, to call my American bank, and another time for a Skype interview.

The other two rules were pretty simple–I’ve gone on a handful of long social media fasts before, and I’d been writing down all my vocab words in my small notebook.

I already had C1 fluency in French before this challenge, but I wanted to sound more natural when I spoke–this meant accent, sentence structure, and vocabulary. If you’re not familiar with the Common European Framework of Reference for Languages, there are 6 different levels (A1, A2, B1, B2, C1, C2), with A1 being the most elementary, and C2 the most advanced. The official definition of C1 fluency is “effective operational efficiency.”

Fluency is a touchy word for a lot of foreigner language learners. Despite having studied French for 10+ years, I’m still a dead giveaway American when I speak. I wanted to temper my “foreignness” and integrate myself into the language (very elusive and meta, I know).

The accent and filler words were things that I was particularly fixated on. I wondered if I could ever acquire more native-sounding pronunciation, as there are some sounds I just physically can’t produce (I once spent 3 hours in the car with my Couchsurfing host trying to say “Bordeaux” right). I also hoped to integrate more filler words into my conversations, just as I naturally did in English.

My Itinerary + How I Got Around

During the trip, I stayed in 8 cities (first listed) and took day trips to the others. I spent anywhere from 1-4 days in each place.

In terms of transportation, I took uniquely trains. I was lucky since my carte jeune (youth discount card) was still valid from when I studied abroad in France in Fall 2016. Since I booked well in advance, most of my tickets were very affordable.

I found hosts primarily through Airbnb and Couchsurfing, or I stayed with friends. France Airbnb’s can actually be pretty affordable–I found places ranging from $15-25 a night, even in some of the larger cities (though I did book about 1.5 months in advance). Unfortunately Paris remains incredibly pricey, so I was lucky to stay in a friend’s spare room.

As a solo traveler, staying with locals was one of the most meaningful parts of the trip. I got to share part of their lives and practice French. For those of you who aren’t familiar with the platform, Couchsurfing is basically a free version of Airbnb–you might not get a private room, but the hosts are looking to spend time with travelers. There are definitely some creeps on there, but as long as you look for hosts with 10+ good reviews, you should have a positive experience (read my Couchsurfing guide for more info and stories).

While Airbnb hosts are not usually as involved as Couchsurfing ones, I had great conversations with all my hosts; my Airbnb host in Nice even took me rock climbing (see above photo) and explored Monaco with me. My Couchsurfing hosts gave me tours of their city, took me bodysurfing (I failed haha), and drove me around the Loire Valley. I would have never been able to have many of these memories without them.

Was it hard to go a month without English?

I had previously studied in Bordeaux with Middlebury Schools Abroad, which is known for its language pledge–you have to speak French whenever possible, even with other American students in the program. Because of this experience, I was used to speaking predominantly French. My challenge, however, was stricter since I banned myself from speaking English altogether (basically if my friends or family didn’t speak French, I didn’t talk to them that month–brutal, I know). I also purposefully avoided anglophone media, which I hadn’t when I was in Bordeaux.

The challenge really wasn’t significantly more difficult than my semester in France. I really only debated speaking English when there were other anglophones around who didn’t speak French (like that English street performer and some American tourists who asked me to take a photo for them–it was a pretty mute exchange with a “oui” or two).

It was also somewhat awkward when I encountered French locals who wanted to speak English with me, as they wanted to practice their foreign language. I wanted to be able to reciprocate language guidance/mentorship, but time in English meant time away from French.

The Final Verdict: Did My French Improve?

I don’t know that my French drastically improved–it’s hard to measure language progress, even if you take an official exam. I do feel, however, that I was better able to hold deeper conversations. Near the end of the month, I carried a 3-hour conversation with a friend, without the usual fatigue that comes from long conversations, let alone one in a foreign language.

I think total immersion for a longer period of time would definitely be more effective, but I find it unrealistic and undesirable to cut ties with those who don’t speak your foreign language–I couldn’t imagine not speaking to my family and close friends for several months. Already I felt that my passion for French resembled a romantic love. It was inexplicable and obsessive. I could even check off the typical box “Girl ignores friends for a boy”–err, language.

Overall, this challenge remains one of my fonder memories–I was really pushed to connect with locals and to grapple with the identity questions surrounding language. I also drew several links between language and love (both romantic and platonic), which is a topic that continues to fascinate me. The experience became the focus of the second half of my thesis, which I’ll maybe discuss more in coming posts.

Fluency is really a never-ending journey, and a native language ban is just another way to grow closer to your foreign language and its people. 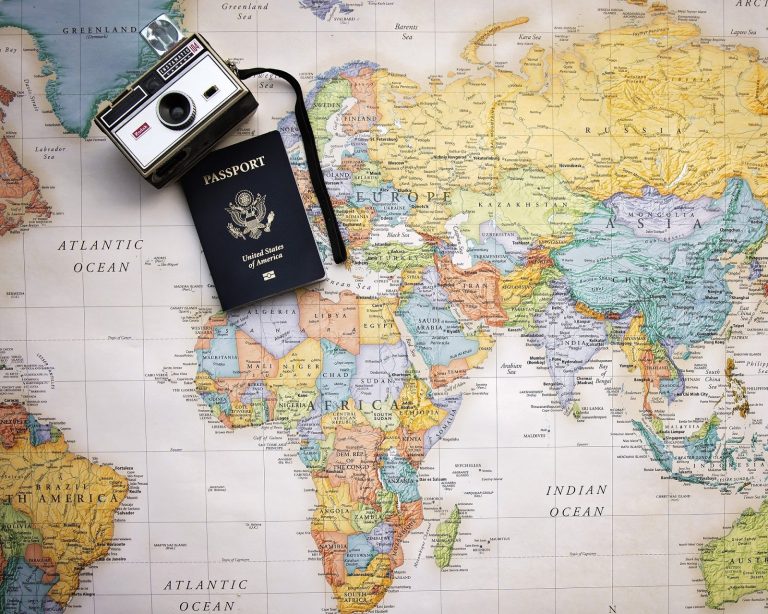 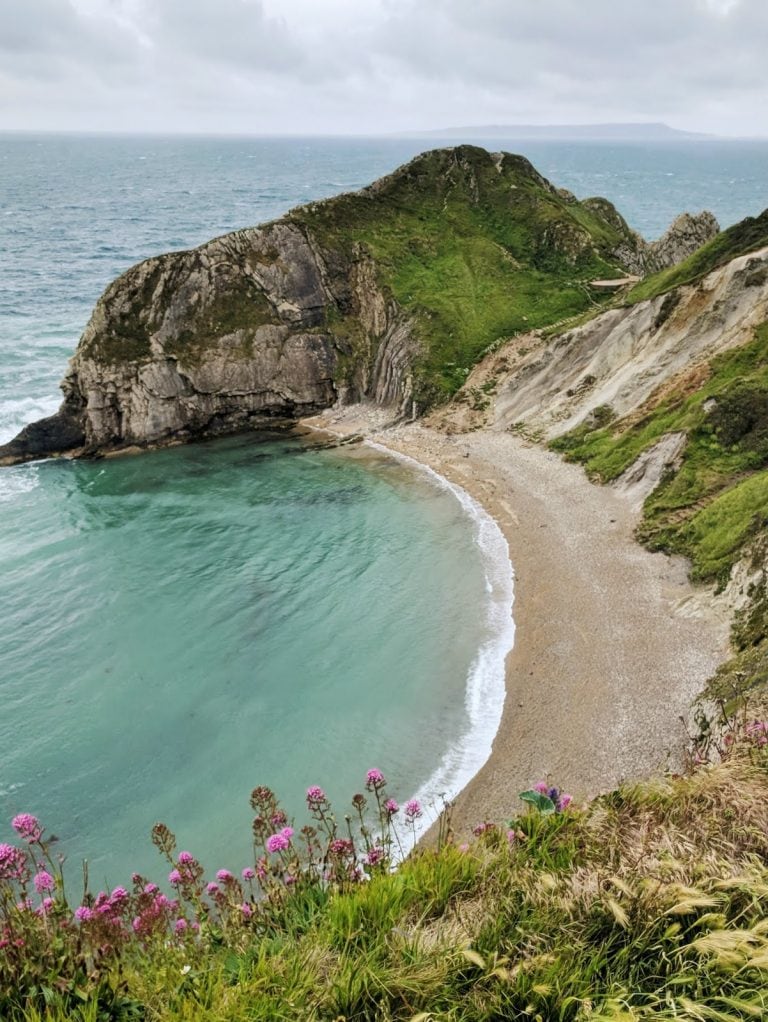 Jurassic Coast stretches along the southern shores of England, from East Devon to Dorset. It’s a… 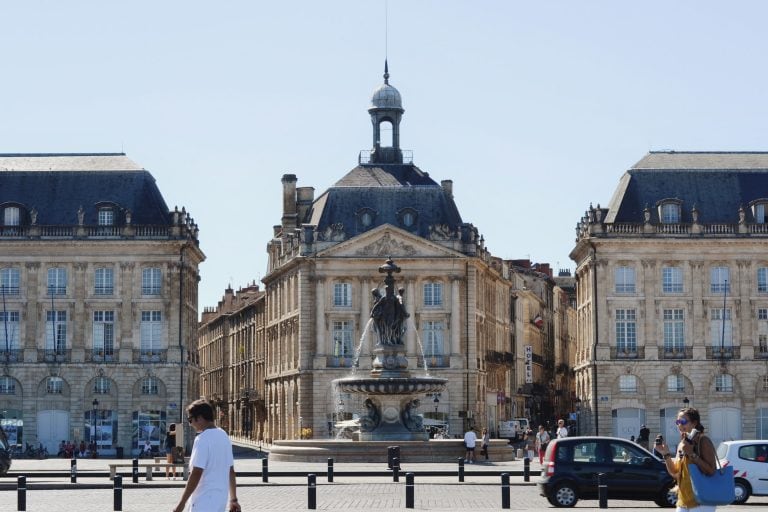 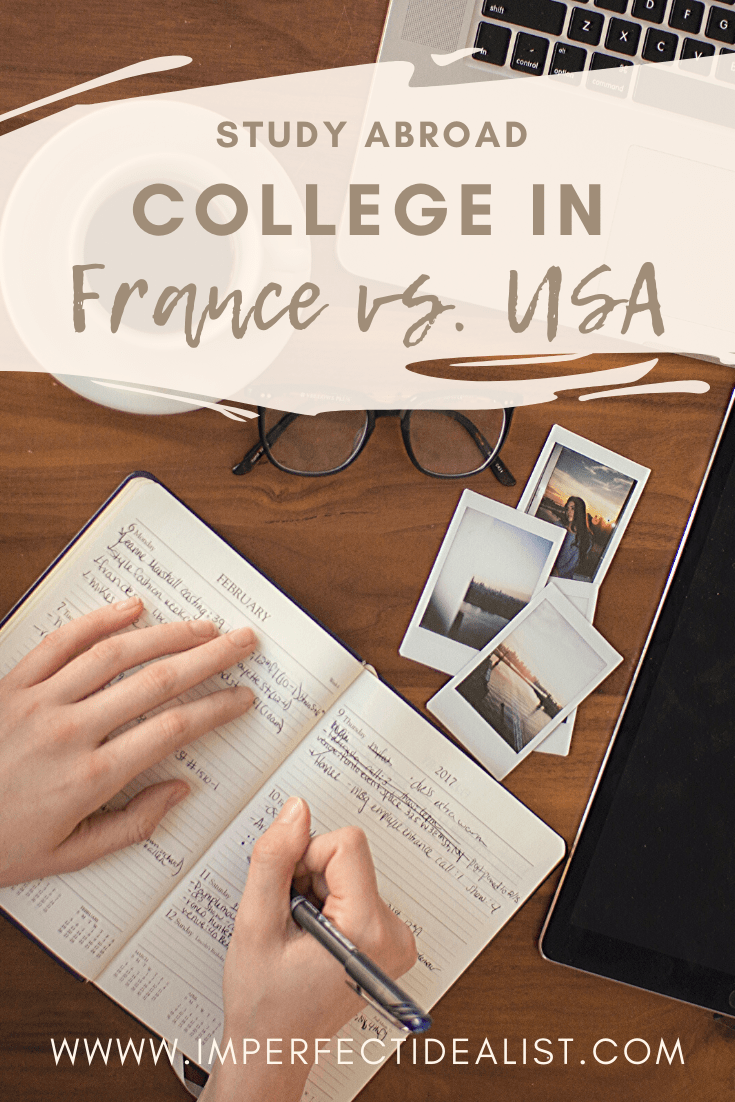 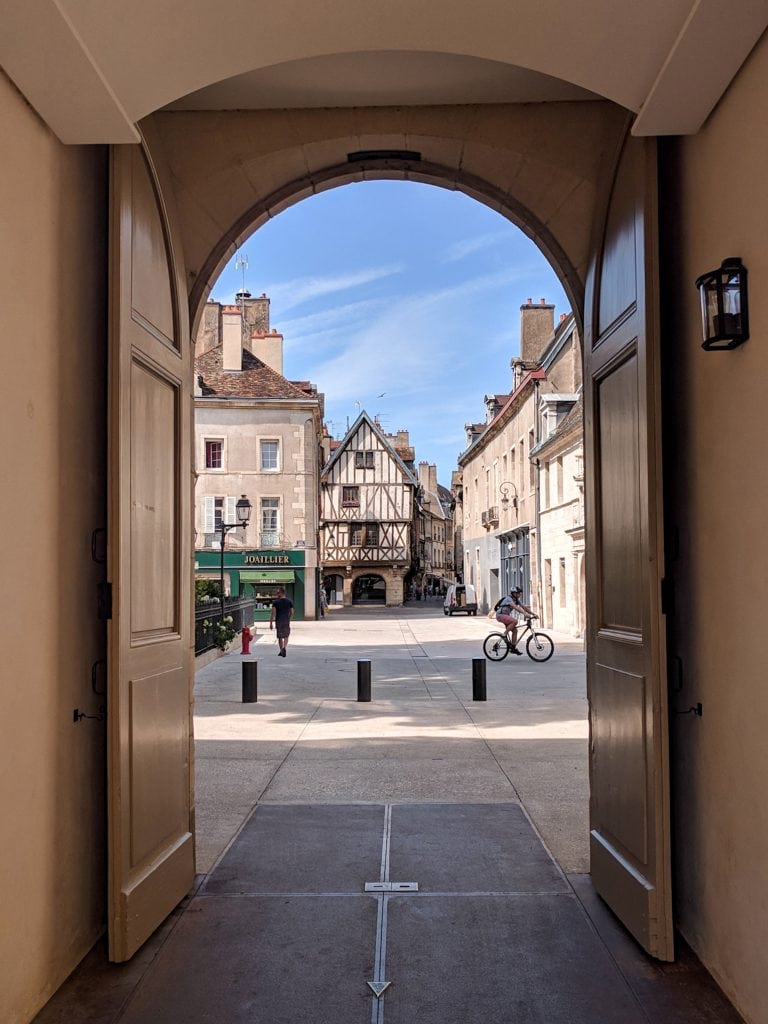 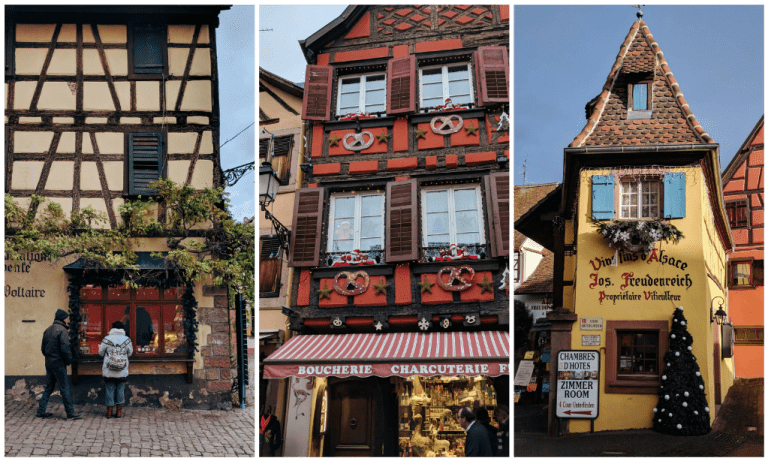