Before going to France, I mentally prepared myself for la bise (standard kissing greeting), the later dinner times, and the copious amounts of bread I would undoubtedly consume. Other than that, it wouldn’t be so different there, right?

It’s funny how our cultural traditions are so engrained in our lives–sometimes, we don’t even consider the possibility of other ways.

Here are the things that threw me off during my time in France. Some, I still don’t understand. Others, I learned to love. (As context, I spent one semester studying abroad in Bordeaux, and one year teaching English to French university students in Dijon).

1. The standard coffee is an espresso.

If you order un café at a restaurant, don’t expect a steaming, milky 8 oz. mug. “Coffee” for the French normally means a shot of espresso–sometimes with sugar, sometimes without. While I wasn’t a coffee-drinker before study abroad, I now love the deep, earthy taste. I’ll even occasionally order espressos in the US, just for the nostalgia.

Fun fact: it’s not uncommon for people to drink coffee at every meal–even during 8pm dinners. Given French stereotypes, I guess I should’ve expected it. Still, it seemed too nice to be able to buy fresh bread and pastries every morning, with less than a five-minute walk! You would find boulangeries even near very residential areas. Most shower heads I encountered were removable, which is normally quite convenient. Some showers, however, didn’t come with a wall fixture to keep the shower heads in place–which is not quite convenient. Sure, I could’ve turned the water off while I lathered my shampoo, but my host family’s shower was so temperamental that finding the right temperature once was hassle enough. I eventually DIY-ed my own shower head holder with two Command hooks and a rubber band (cue crying-laughing emoji). The standard notebook paper in France (top left) has a LOT of lines. I knew that I wouldn’t be able to focus if I took notes on said paper, so I scrounged around for alternatives. Unfortunately, most stores only offer graph paper or super-lined paper. I was able to find a pack of good old college-ruled in HEMA, however.

You might also notice that French students tend to write in cursive and in pen. This was another thing that really surprised me, especially since we were expected to take our math exams in pen! If you’re curious about the French university system, check out my post on the differences between college in France vs. the US.

Tip: HEMA is a great store for more American-style school supplies, like college-ruled notebooks. It’s a Dutch company that sells the most eye-catching things for very reasonable prices.

5. Some university students (and even profs!) take “smoke breaks”. Despite the horrid photos on cigarette packs, smoking still feels rather chic in France. During class breaks, a handful of students (and sometimes even the prof) would head out for a smoke. If you’re sensitive to cigarette smoke, definitely be prepared–you’ll notice it in places where it’s uncommon in America, like campuses, restaurant terraces, etc. Since energy is crazy expensive in Europe (and since Europeans tend to be more environmentally conscious), most families will use drying racks for their laundry–even if most of them have a dryer, and even if it’s winter! The above photo is actually of a real wifi password–and it’s not even the worst I’ve seen. Some of the ones I encountered seemed to go on for paragraphs. It was incredibly frustrating at the time, but quite amusing now.

Have you ever lived in France? What were the cultural differences you noticed?

For more cultural differences, check out my posts from when I was living in Dijon as an English lecturer:

What I’m Going to Miss or Not About France
What it’s Like to be Asian in France: My Experience
Healthcare in France vs. the USA
Living in Dijon, France: What to Expect + My Experience 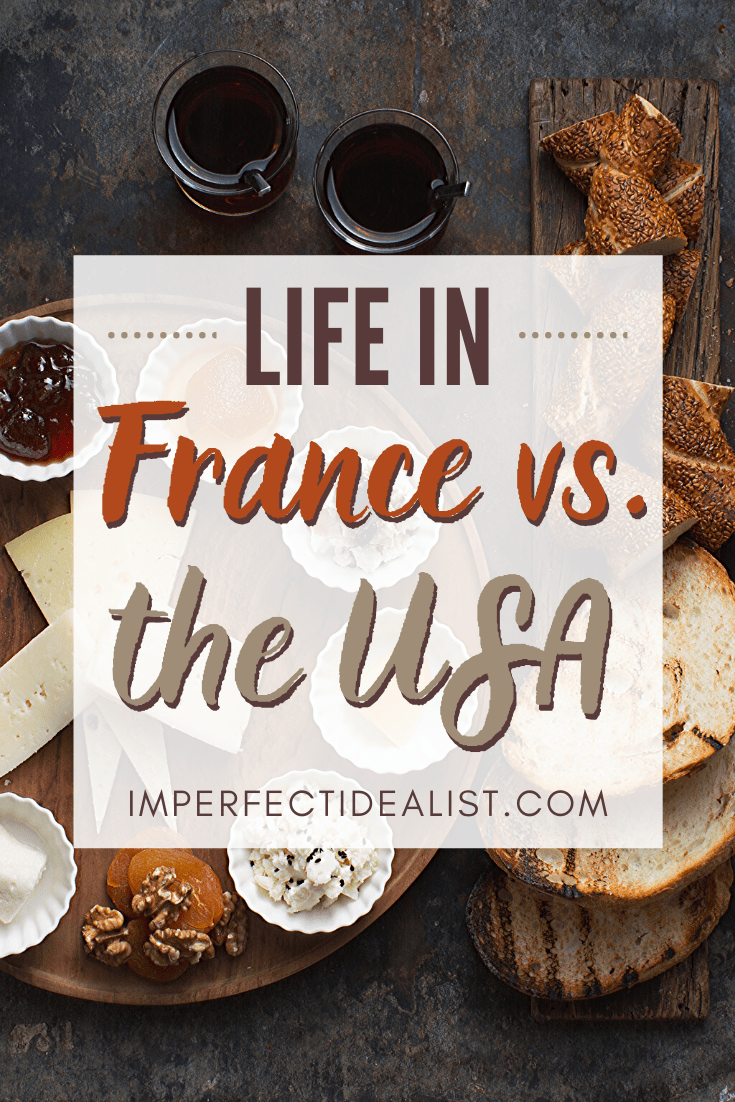 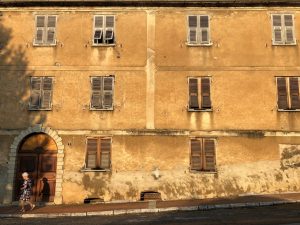 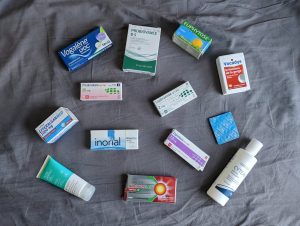 A Guide to Healthcare in France for American Expats 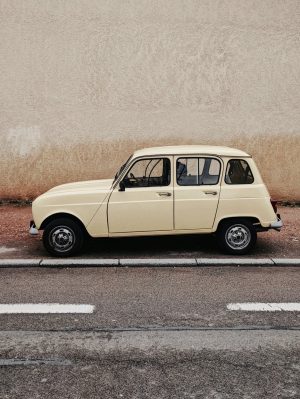