Your social media feeds have likely been inundated with information on the Black Lives Matter movement, and for good reason. After the recent murders of Ahmaud Arbery, Breonna Taylor, George Floyd, and Tony McDade, it’s become clear that racism and police brutality are horrific problems in the US. It’s also become clear that we all can and need to take action so this doesn’t continue to happen.

I know many of us have reposted information and shared our support for the movement online, but it’s important to do more than that, and to continue engaging regularly with the Black Lives Matter movement.

If you’re looking for actionable ways to support the movement, here are some suggestions of places to give your money, time, and attention.

1. Donate to organizations fighting for Black rights and lives.

You’ve probably seen tons of resources directing you to the Minnesota Freedom Fund and Reclaim the Block. Both organizations have asked us to forward any donations to other Black-led orgs, as they’ve received an outpouring of support. Reclaim the Block has a list of other organizations they recommend. The Minnesota Freedom Fund Twitter account has some recommendations as well, plus other ways to engage (like numbers to call).

Black Lives Matter—Based in the US, UK, and Canada, this group focuses on supporting and empowering Black leaders, creating educational campaigns, and “[building] local power to intervene in violence inflicted on Black communities by the state and vigilantes.” The organization uplifts the voices of the Black community, particularly those who are women, queer, or trans. EDIT: I have since learned that this org is viewed as problematic within the Black community. Please donate to local grassroots organizations instead or directly to mutual aid.

A note on giving and generosity: I encourage you to give as generously as you can, though I recognize that not everyone will be able to give. If you do have the means though, let me put things in perspective—some of us we easily spend $10-30+ on a meal or drinks (and do so regularly), but balk at the idea of giving $20 to charity (not to mention giving regularly to charity).

I’m not trying to guilt anyone, as I know I need to work on my own generosity. I just want to encourage myself and others to make giving generously a regular thing. And as a bonus, helping others generously has been scientifically shown to improve our own happiness and health 🙂 I’ve seen my friends selflessly donate their entire stimulus checks (and more!) to causes they care about, and that really encourages me to be more giving myself (I’m also planning to donate most, if not all, of my check, and am halfway there).

I’ve personally donated $25 each to Reclaim the Block, Black Lives Matter, and The Innocence Project.

UPDATE: If you don’t have money but still want to contribute financially, there’s a YouTube video out specifically to raise ad revenue.

If you’d rather give your money directly to Black families, one easy way to do so is to shop at Black-owned businesses.

This is really underrated, as it’s a great way to divert our money from big corporations with unethical practices, and to support smaller businesses owned by people who have faced systemic oppression. If you were planning to do some shopping or ordering takeout anyways, please consider supporting these businesses.

Give Your Time and Attention

1. Vote for candidates who support the movement.

This is important at a national level, but just as important at a local level. Take prosecutors and district attorneys, for instance. They have immense power in the criminal justice system, as they decide whether people are charged and what they’re charged for. John Oliver has a really helpful Last Week Tonight segment about prosecutors, if you want to learn more.

Find out who your county prosecutor is, where they stand on current issues, and whether they’re up for re-election soon (and if they are, who their opponent is and where they stand). Most states have a website where you can find your local prosecutor. Here’s are links for some states:

Many prosecutors are up for election this year, and it’s a great opportunity to vote for someone who supports the Black Lives Matter movement. For example, I’m registered to vote in Franklin County in Ohio, and the current prosecutor Ron O’Brien has said nothing recently about the Black Lives Matter movement. On the other hand, his challenger Gary Tyack has clearly stated his support for the movement, and has underlined the need to prosecute the officers who commit racist atrocities to the highest extent of the law.

You can look up who’s up for election in your county on Ballotpedia, then check out the candidates’ websites to see their platforms. Look at their social media accounts too, to see whether or not they’ve spoken out against police brutality recently. There’s no excuse for members of the criminal justice system and aspiring public officers to remain silent.

There are tons of anti-racist reading lists and films/shows to watch.

Some of them are even free, including:

3. Talk to your friends and family.

The people in your social media circles are likely younger, more informed, and more progressive. The people who really need to hear what you’re sharing are the ones outside your social media bubble. I know this is especially true for those who have more conservative parents and other family members. This is something I plan to be more deliberate about, especially since there’s a lot of implicit anti-Black racism in Asian communities (for example, wanting to have lighter skin and commenting on how “black” a non-Black person looks, or calling affirmative action “racist” towards Asians).

Here’s an infographic from Instagram that I found helpful—it’s specifically for South Asians, but I think many points apply to other minority groups.

I know this post isn’t as replete with resources as other roundups, but I wanted to keep it simple so that it’s not overwhelming. Please feel free to comment with other resources you find important! 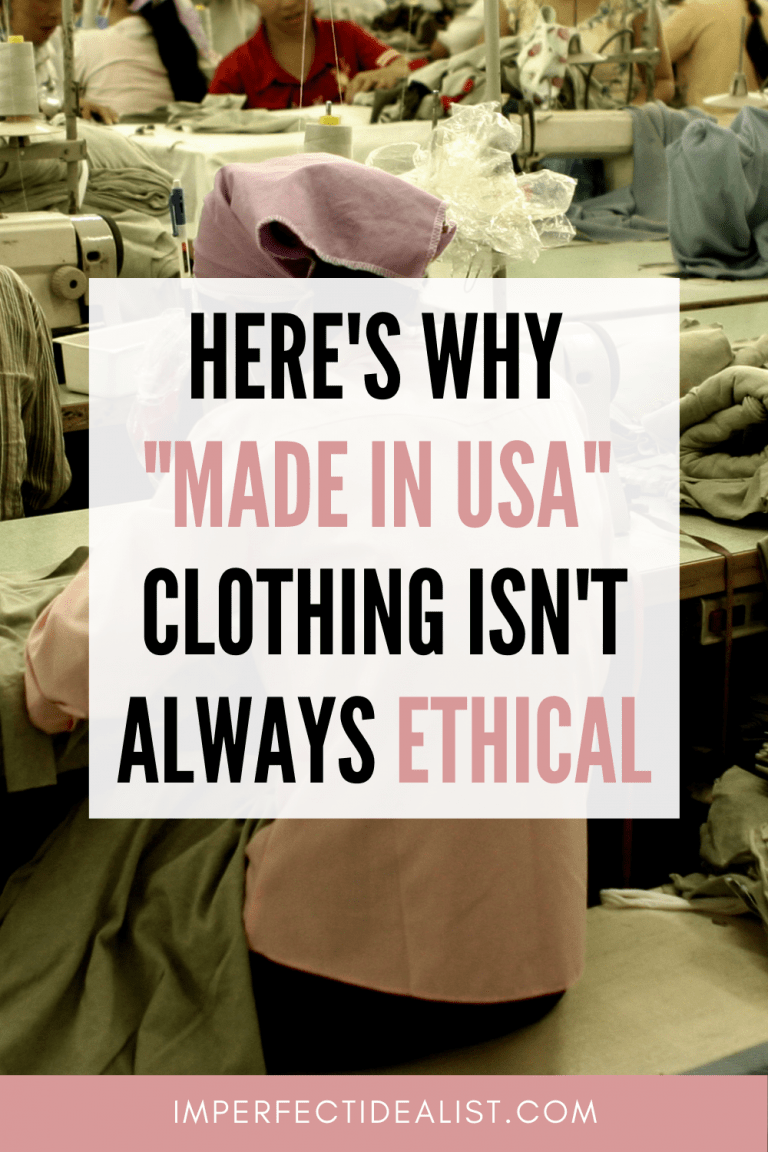 As Americans, we’ve been primed to believe that “made in the USA” is synonymous with “ethically… 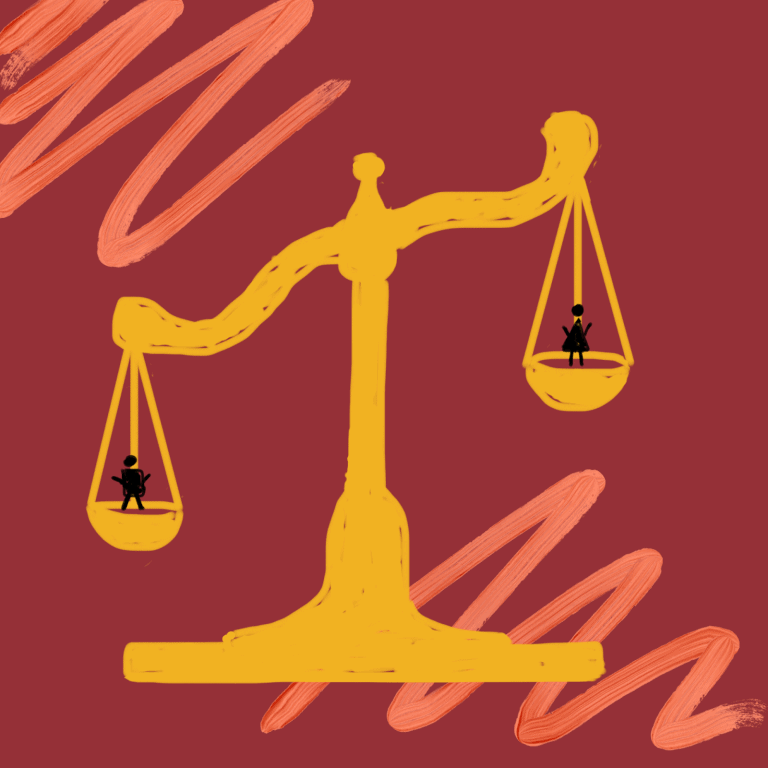 The life of a sexual assault survivor is volatile. There are days I feel overwhelmingly angry;… 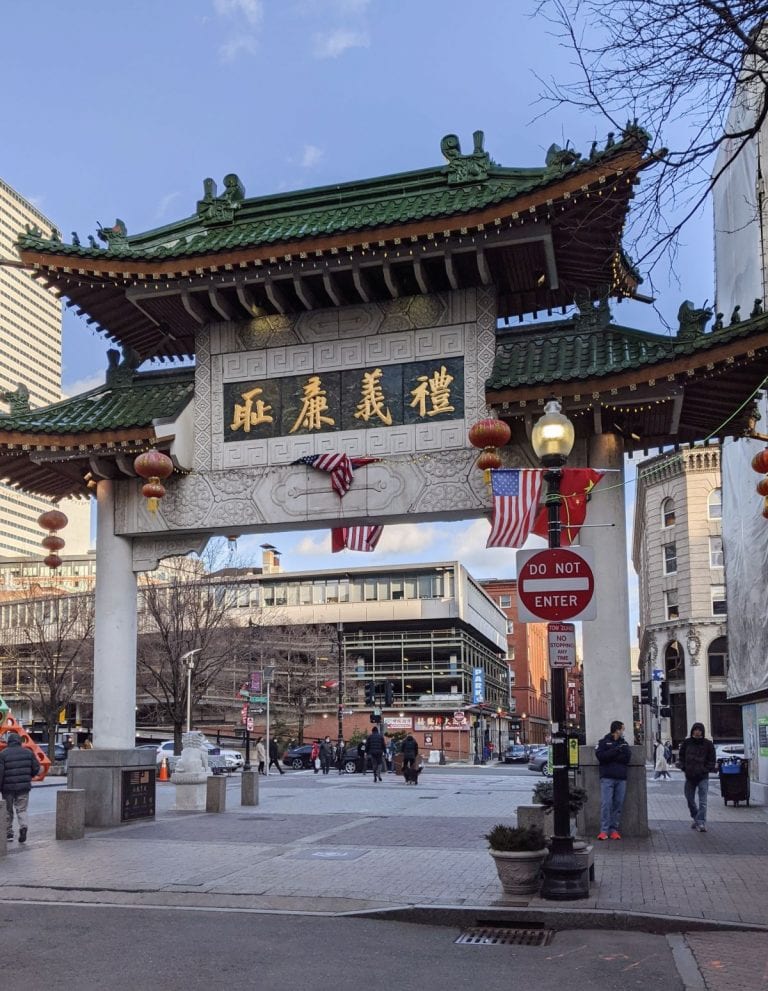