The Staten Island ferry is frequently recommended as one of the best free things to do in NYC. As a frugal traveler who frequents NYC, I had to test it out myself.

Here’s a quick overview of taking the ferry and whether I think it’s worth the trip for tourists.

How much does the Staten Island ferry cost? The ferry is totally free. Word has it that scammers will sometimes stand outside the terminal to try to sell you tickets, so do be wary.

How often does the Staten Island ferry run? How long is the trip? The ferry runs every half hour, 24/7. On weekdays, there are trips every 15 minutes from 7-9am and 5-7pm for commuters/rush hour. The trip takes around 30 minutes one way.

Are there food and bathrooms on the Staten Island ferry? There is no food or drink sold on the ferry since the pandemic, but there are bathrooms.

Can you bring luggage or bikes on the Staten Island ferry? You can bring luggage, but you can’t ride the escalators with luggage in the Whitehall Ferry Terminal. You’ll need to take the elevator. Your luggage will also likely need to be checked by the police dogs at both the NYC and Staten Island terminals (they just sniff it quickly). Bikes are allowed, but you must board at the lower level. Cars and mopeds aren’t permitted.

Can you stay on the Staten Island ferry both ways? You can take the ferry both ways, but you need to disembark and get back on. In some cases, a different boat altogether may be taking the return trip.

Is Taking the Staten Island Ferry Worth It?

I took the ferry on a Sunday afternoon in the fall. I boarded and went to the left side of the boat on the second deck, and was immediately impressed with the views of the NYC skyline and Brooklyn Bridge.

The boat we took to Staten Island was especially nice since there was an open view on the second deck. On the way back to NYC, the second deck was enclosed, though there were large windows; this type of boat seems to be more common than the first. Bring some extra layers just in case you get the open deck since it can be windy!

On the way to Staten Island, the left side of the boat felt oddly uncrowded since there had been throngs of people in the terminal. I took a walk around and then realized why: the Statue of Liberty was on the right side. There were large crowds trying to get the perfect photo, and it was hard to get a clear view, let alone a seat on the deck, if you arrived later.

On the way back to NYC, however, we boarded and went to the Statue of Liberty side straight away (now the right side), and we were able to get a seat easily.

Most of the views are towards the NYC side of the ride, and you’ll see the skyline, Brooklyn Bridge, and Statue of Liberty. You’ll also see the Verrazzano-Narrows Bridge that connects Brooklyn and Staten Island as you get closer to the Island.

The views are lovely, and I’d say the ride is worth it, especially since it’s free. I wouldn’t recommend going out of your way to do just this, but if you’re already in the Financial District or within 30 minutes of it, the ferry is worth riding. I especially liked the golden hour lighting, and I’ve heard that the nighttime views are really beautiful too.

If you do need to go out of your way to ride the ferry, consider also stopping by the World Trade Center, 9/11 Musuem, or Battery Park to make the whole trip worth it. Or, you can spend some time exploring Staten Island!

Things to Do on Staten Island

Staten Island itself is quite large, and there are plenty of ways to spend a day there. Here are some popular choices:

Empire Outlets—The ferry terminal on Staten Island is right next to this outlet mall, which has popular clothing shops and restaurants with a view of the NYC skyline.

Snug Harbor Cultural Museum and Botanical Garden—Here, you’ll find historical architecture, a contemporary art museum, and a Chinese garden. Admission to the grounds is free, but tickets to the art museum and Chinese garden are $5.

National Lighthouse Museum—This museum is dedicated to the history of lighthouses and is right next to the Staten Island ferry terminal. Entry is $5.

If you end up taking the ferry, let us know in the comments what you thought of the trip!

You may also like my post on the New York Botanical Garden and whether it’s worth visiting. 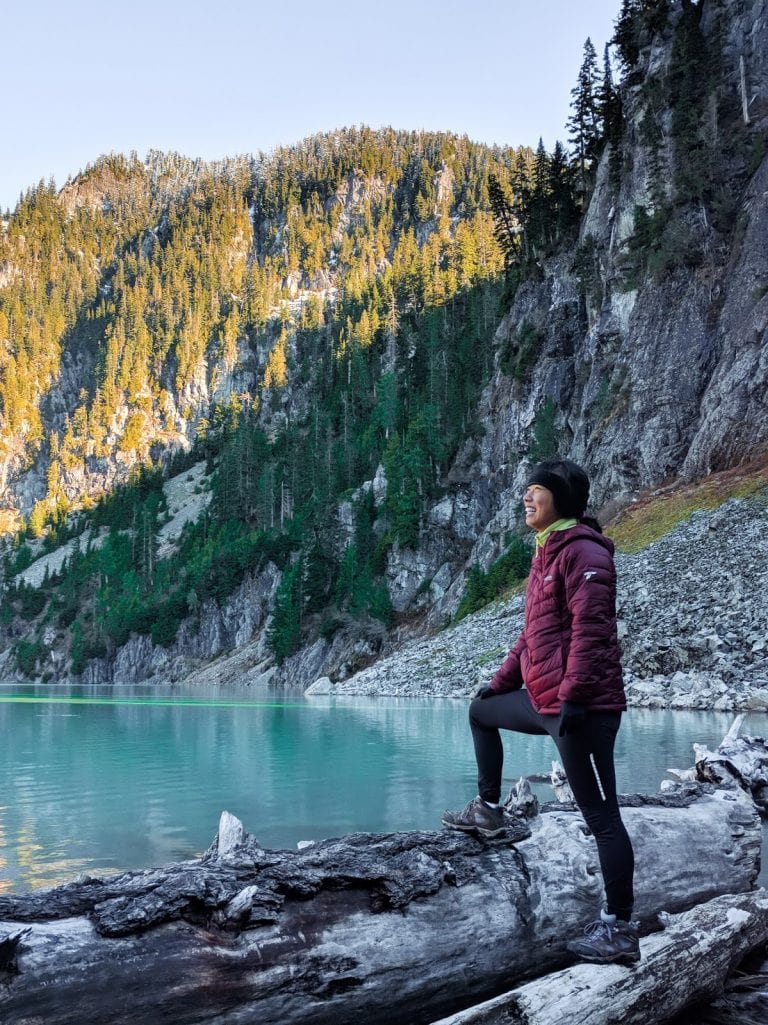 Blanca Lake is stunning alpine lake about 2 hours from Seattle, Washington. The lake is glacier-fed,… 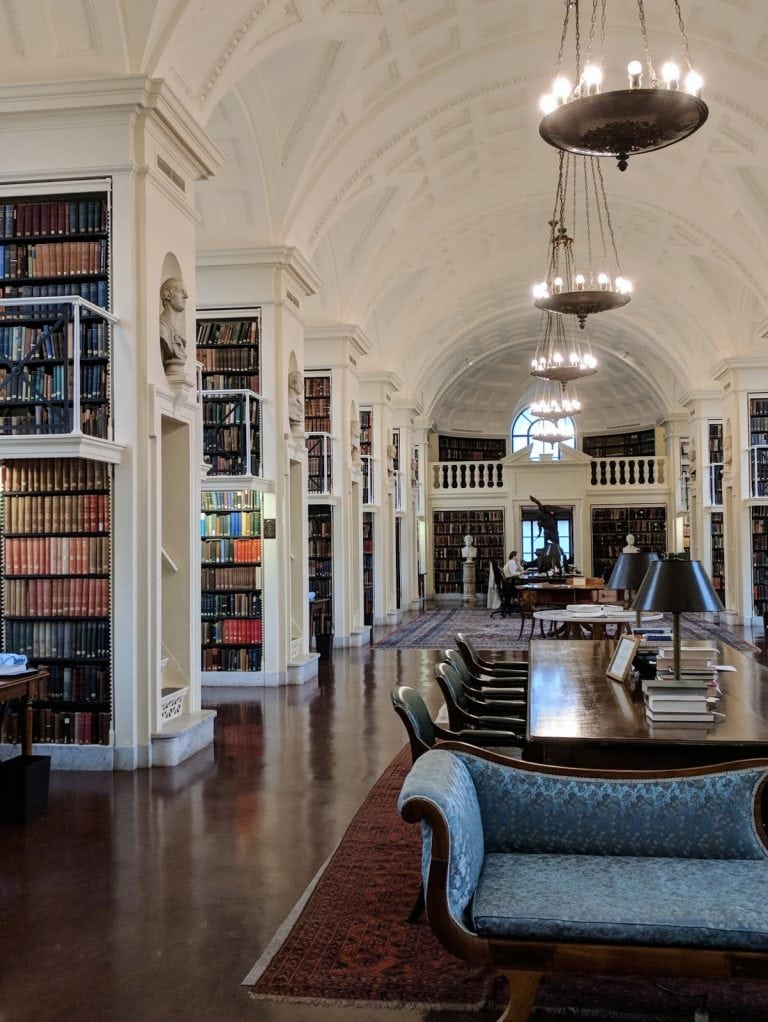 I was enamored with the Boston Athenaeum as soon as I stumbled across photos. For such… 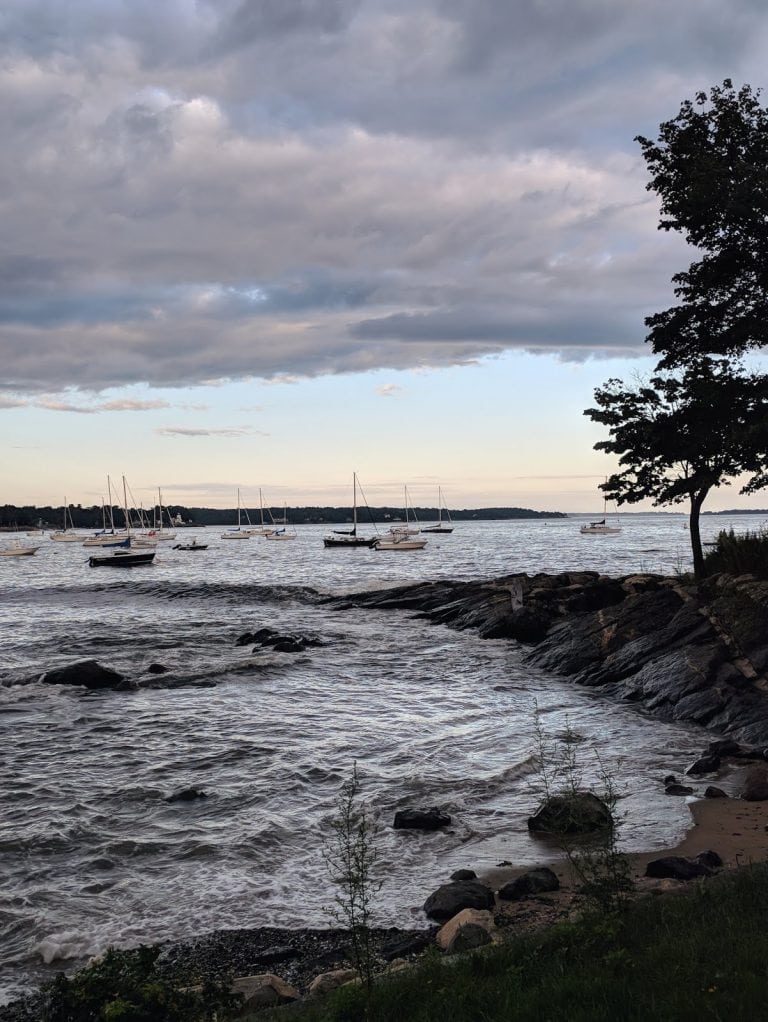 Salem is a popular destination around Halloween, and rightfully so. It’s home to the infamous Salem… 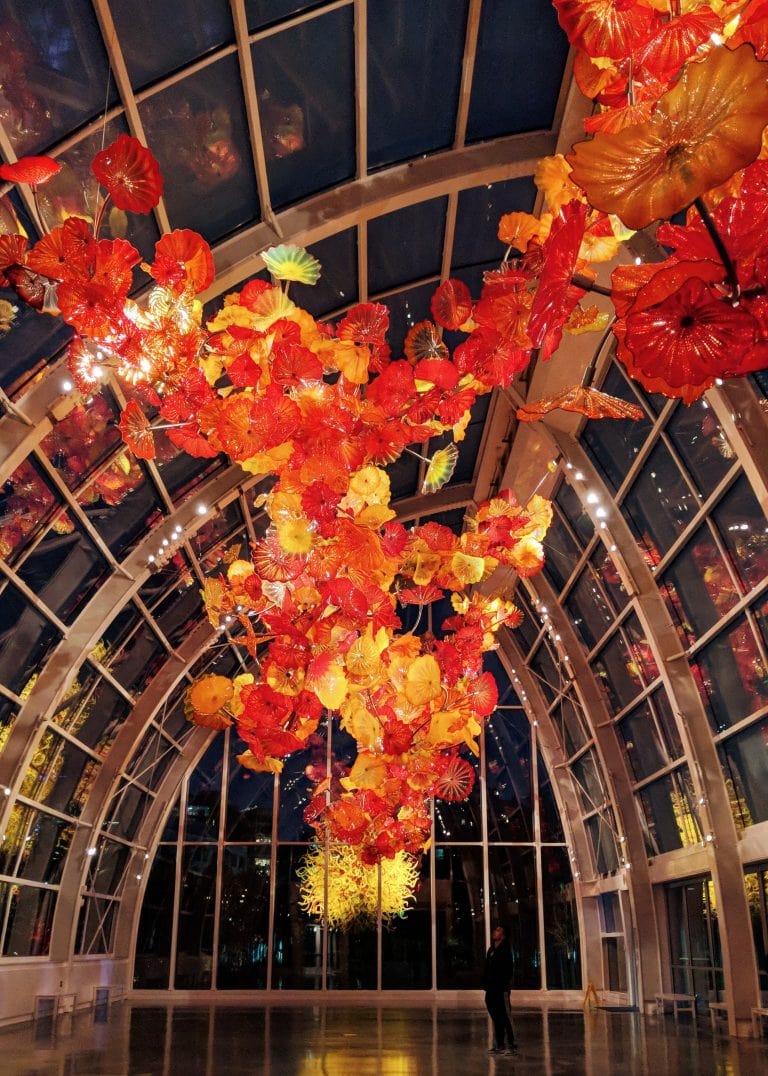 Chihuly Garden and Glass is a popular Seattle attraction that has likely graced your Instagram feed…. 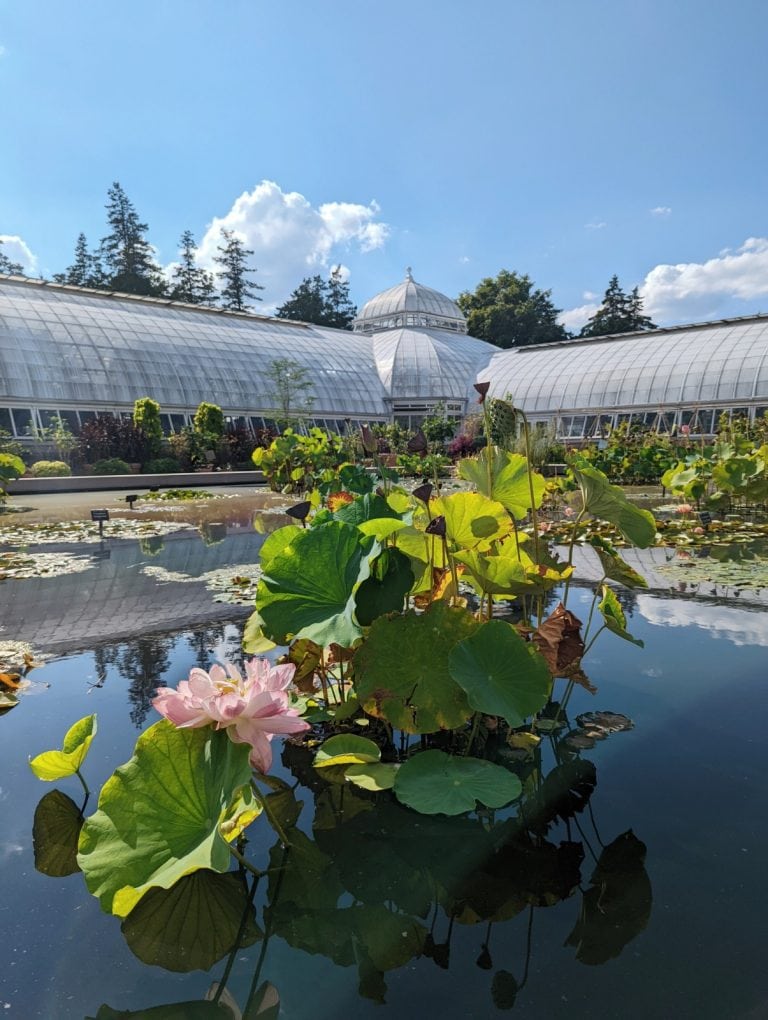 The New York Botanical Garden is one of the top things to do in NYC. But… 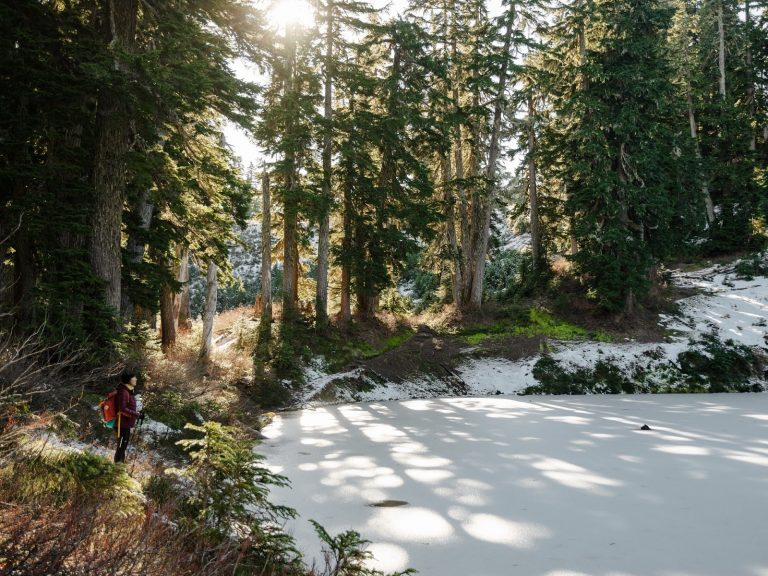 Last month, I jetted off to Seattle for a ~business trip~ (it sounds so fancy haha)….