A friend and me at the screening

I went to an advance screening of Brittany Runs A Marathon last week, thanks to the Facebook group of a running club I’m not even in (I’m such a lurker haha). I spent a good part of the film laughing obnoxiously, and even crying at one point–I found the story especially touching as a runner, though I think it would be a fun and resonant film for the general audience too.

Here’s what it’s about:

Brittany Runs a Marathon Synopsis:
(I’m going to try to summarize without giving spoilers, even though I love spoilers).

A woman in her late twenties, Brittany spends her nights partying wildly with her Instagram influencer roommate, Gretchen. Brittany spends her days sleeping in and running late to work. She has little sense of responsibility, especially when it comes to her health. When she does pay a visit to the doctor, it’s only to try to finagle a prescription for Adderall, because of her “trouble focusing.” Instead, the doctor tells her to get healthy and lose 55 pounds.

Running seems to be the cheapest way to do that, so Brittany laces up her Converse (yikes!) and heads out for a lap around the block. Her neighbor, a seemingly refined and put-together mother named Catherine, invites Brittany to her running club. There, she meets and befriends Seth, gay father who is also a new runner.

The three form an unlikely bond, and set their sights on the NYC Marathon. The trio trains together, and Brittney begins making healthier lifestyle choices. In her professional life, Brittany also decides to take more responsibility and get a second job. She house/dog-sits for a wealthy couple during the day, where she meets “the night guy”–an eccentric artist named Jern, who actually moved into the place. Their interactions are often tense, but Seth gleefully declares that the two “are going to have sex one day” and that “all tension is sexual tension.”

As the movie progresses, Brittany’s insecurities about her weight and “loveability” become increasingly clear. She is hurt by people she cares about, but also hurts others, afraid to let people in. Her progress in running and her personal life is not linear, which makes her journey more realistic and moving.

This movie is definitely relatable for runners, but it’s also just a funny and meaningful watch overall. It doesn’t quite do some technicalities justice–I think the the film could offer a healthier perspective on “treating yourself” while following a training regimen–but it does capture the empowering and motivating side of running well.I’m not going to try to give this movie a certain number of stars, or a rating out of 100 (that would be too extra, since I’m not a film reviewer), but I would definitely recommend it. Brittany Runs a Marathon comes out August 23rd, and is a great way to get pumped up for fall racing, or just have some feel-good movie laughs as the summer winds down. 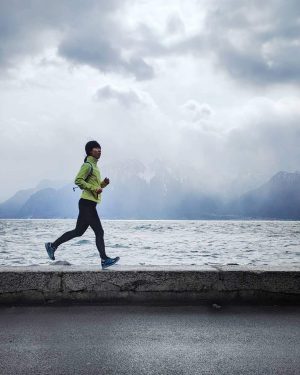 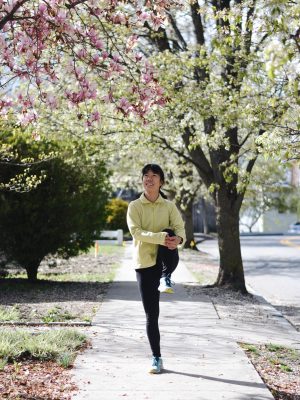 Can You Run with a Tailbone/Coccyx Injury? My Experience 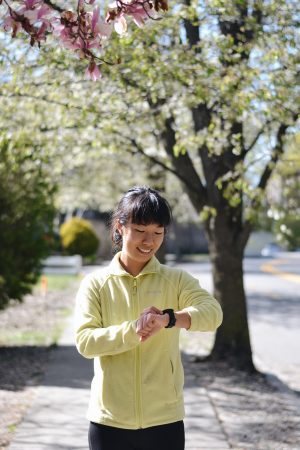 Why You Should Also Share Your “Slow” Runs on Strava