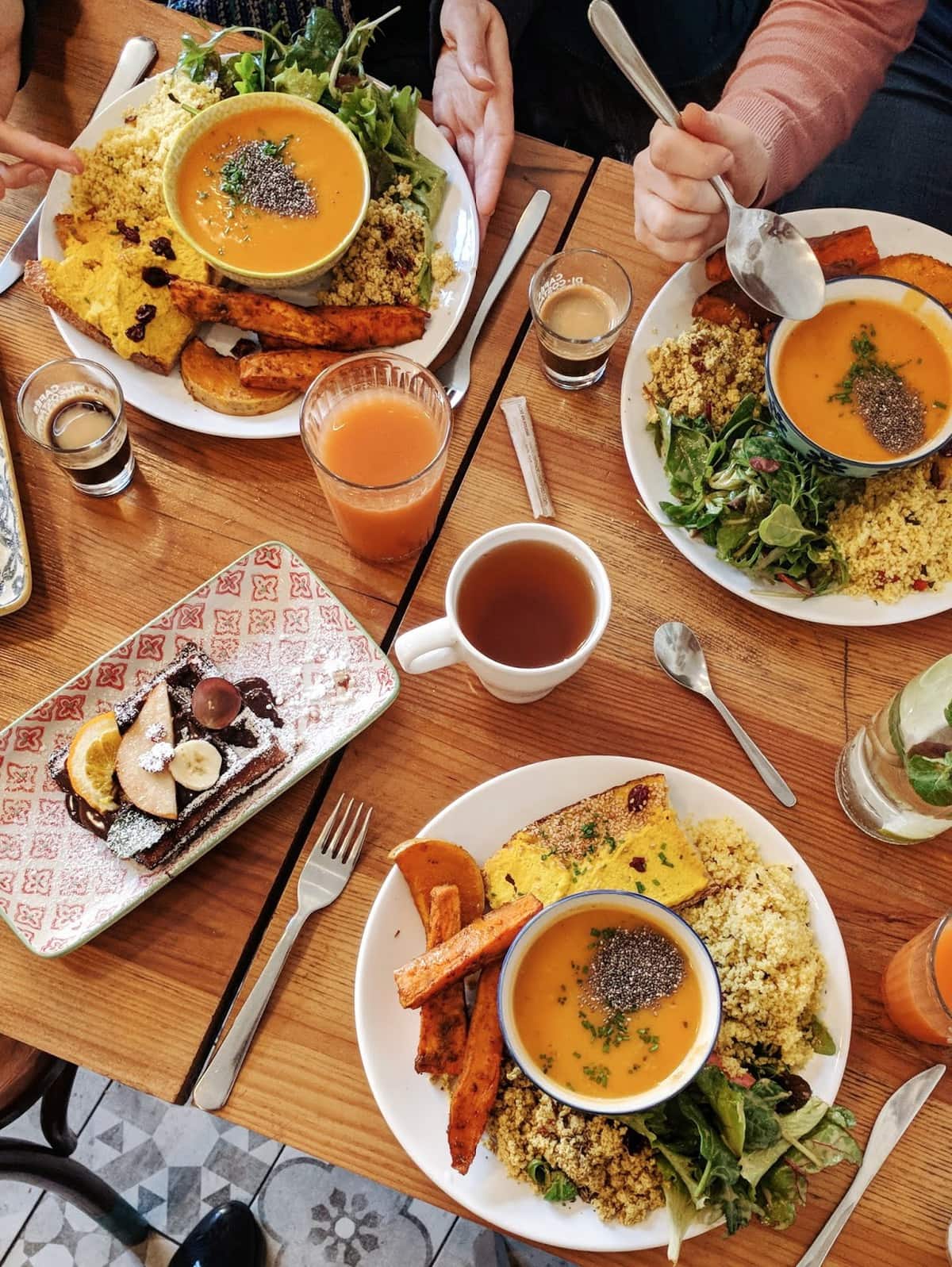 “Something died for those steaks!” Our friend swiped the three abandoned plates of tough meat and began working on them. He cut and chewed each piece resolutely.

He was normally vegetarian, but this was an exception: meat would’ve been wasted otherwise. I was impressed.

I first heard about “wastetarianism” about a year ago (coined by a mutual friend), but I’d encountered the philosophy well before, at this formal dinner in Oxford.

The premise is simple: you follow a plant-based diet, unless food is about to be thrown out. The term has yet to become common usage, but I’m hoping the concept will spread. Here’s why I’m excited about wastetarianism. 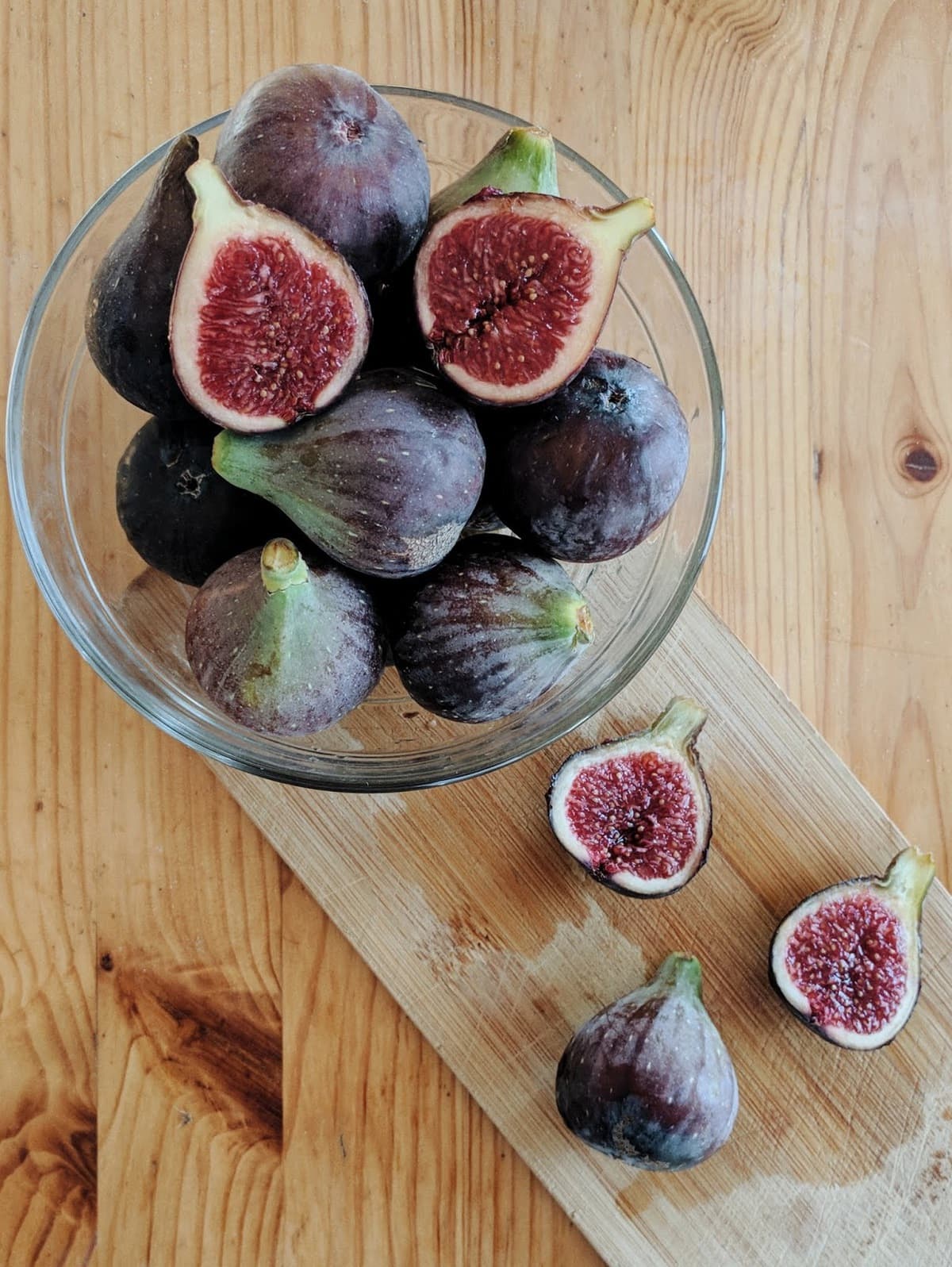 What is wastetarianism? How is it different from other diets?

Wastetarianism is basically a subset of flexitarianism (yay, more crazy food terminology haha); flexitarians eat mostly a plant-based diet, but do occasionally consume animal products. The motivation is often to live an environmentally-conscious and healthy lifestyle, without any strict labels or rules.

The philosophy behind wastetarianism focuses more on minimizing food waste. Flexitarians might eat meat just because they feel like it, but wastetarians will generally only eat animal products if they would’ve otherwise been thrown out. (Though it’s not really a “strict” diet, so you could do a mix of both; the emphasis is really just on saving food from the trash).

That’s not to say that wastetarians will only consume discarded food (that would be more freeganism). They follow a normal plant-based diet, which can involve cooking meals and going out to eat. The “waste” part comes in as they strive to prevent food from being needlessly tossed out. 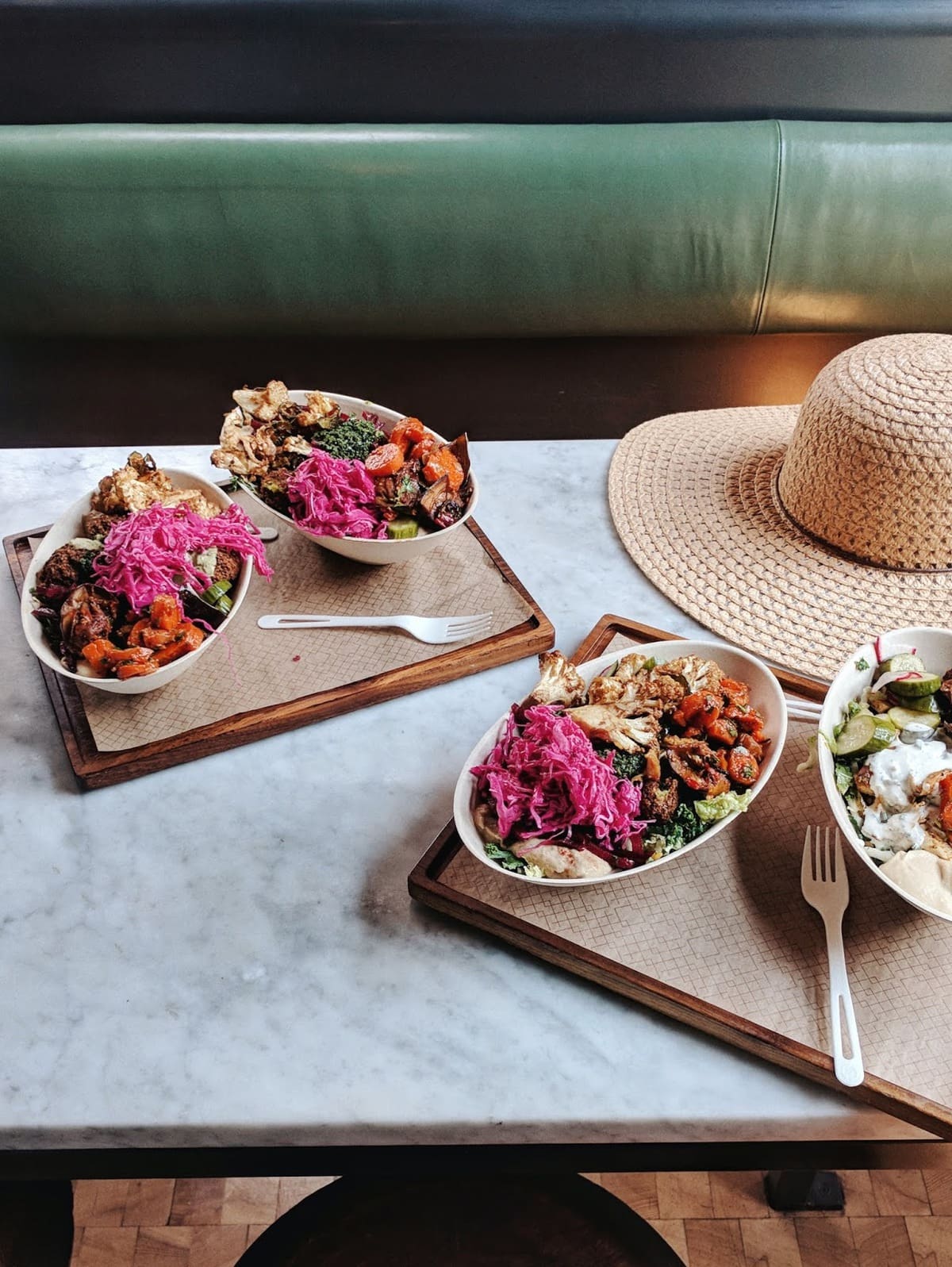 Why should we care about wastetarianism?

Around one-third of the world’s food is wasted (Food and Agriculture Organization of the UN), and a significant portion of that food waste occurs at the consumer level. In North America, consumers are the cause for 40% of food waste, while the other 31% happens at the commercial/industrial level, and the last 29% at pre-production (Institute of Food Technologists). Since nearly half of food waste is negligence on our part, we can actually do something about it (rather than pin total responsibility on corporations, grocery stores, etc).

The plant-based component of wastetarianism also has a positive environmental impact. The Guardian reports that limiting animal products is the most significant way we can reduce our footprint. If everyone were vegan, we could reduce farmland by 75%. This would not only lead to a decrease in land use, but also water consumption and greenhouse gases. Certain threatened species might also be able to reclaim their homes.

I recognize that there are accessibility challenges to going vegan though, so I’m not going to tell you that we need to totally eliminate meat and dairy consumption as a society. I myself am not vegan, so that would be hypocritical. If you’re curious, I do eat mostly plant-based and consider myself a wastetarian, but my diet doesn’t strictly fall under any of the more conventional labels.

That being said, it’s clear that reducing consumption of conventional meat helps counter inefficient and cruel food production, and limits our environmental impact. The plant-based diet of a wastetarian does just this, and their efforts to reduce food waste also ensure that no step of the complex food production process was wasted, whether that’s raising livestock, plowing fields, transporting goods, etc. 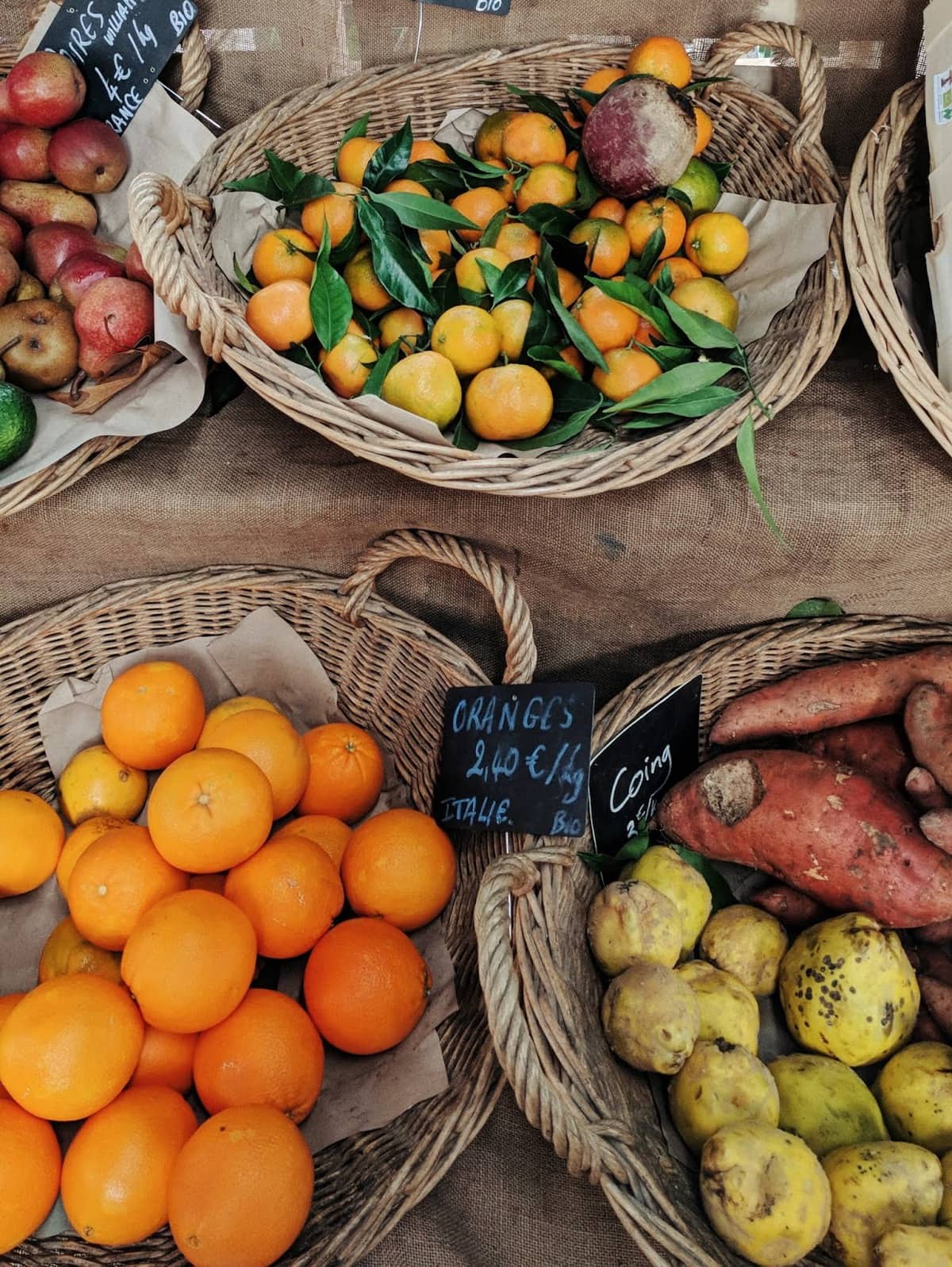 See my post 6 Ways to Reduce Waste While Eating Out for more ideas! (not just food waste, but also plastic waste).

There are many reasons to love wastetarianism, and here are mine.

For one, I like how wastetarianism is more flexible. It will hopefully appeal to people who want to be more eco-friendly, but say that they couldn’t go vegan because they love meat or dairy too much. Since we’re constantly surrounded by animal products, you’re sure to encounter (good) meat or dairy that someone wants to discard, which you can then claim for yourself.

I also appreciate how wastetarianism isn’t pretentious—it’s actually humbling to eat what someone else wanted to throw out, or to eat food from the dumpster. Mainstream veganism (also known as “white veganism) can be elitist and non-inclusive, especially when it doesn’t acknowledge the challenges of low-income and BIPOC communities. Wastetarianism tends to be a little more accessible, and many lower-income and BIPOC communities naturally try to reduce food waste, sometimes out of necessity.

Wastetarianism also seems more environmentally-conscious than veganism or vegetarianism, and is more concerned about the value of food. By refusing to let that leftover chicken or those broccoli stems go to waste, you’re recognizing the effort put into producing that food. Like my friend said: “Something died for those steaks!” Likewise: something died for that chicken; someone cultivated that broccoli; water, sunshine, and soil nourished that produce; someone transported those products; someone prepared that dish.

Of course there are many valid reasons a vegan or vegetarian might not want to eat animal products that are going to be wasted. I’m not trying to say that everyone needs to be wastetarian. If you haven’t had animal products in years, you could make yourself sick by eating meat or dairy. I know my own limits and also wouldn’t drink milk or eat yogurt from the dumpster, as I don’t digest that very well.

Finally, you don’t have to become a strict wastetarian—you can adapt the lifestyle to your needs and situation. Simply reducing animal products in your regular diet and adopting a friend’s tough steak every now and then is progress. It pays just to be more purposeful about our food consumption. Maybe people will even find your wastetarian gestures amusing and think a little harder about the value of food.

Eat well and be well,

P.S. Check out my friend Nicky’s post that reflects on her walk with sustainable eating and her first wastetarian experience. 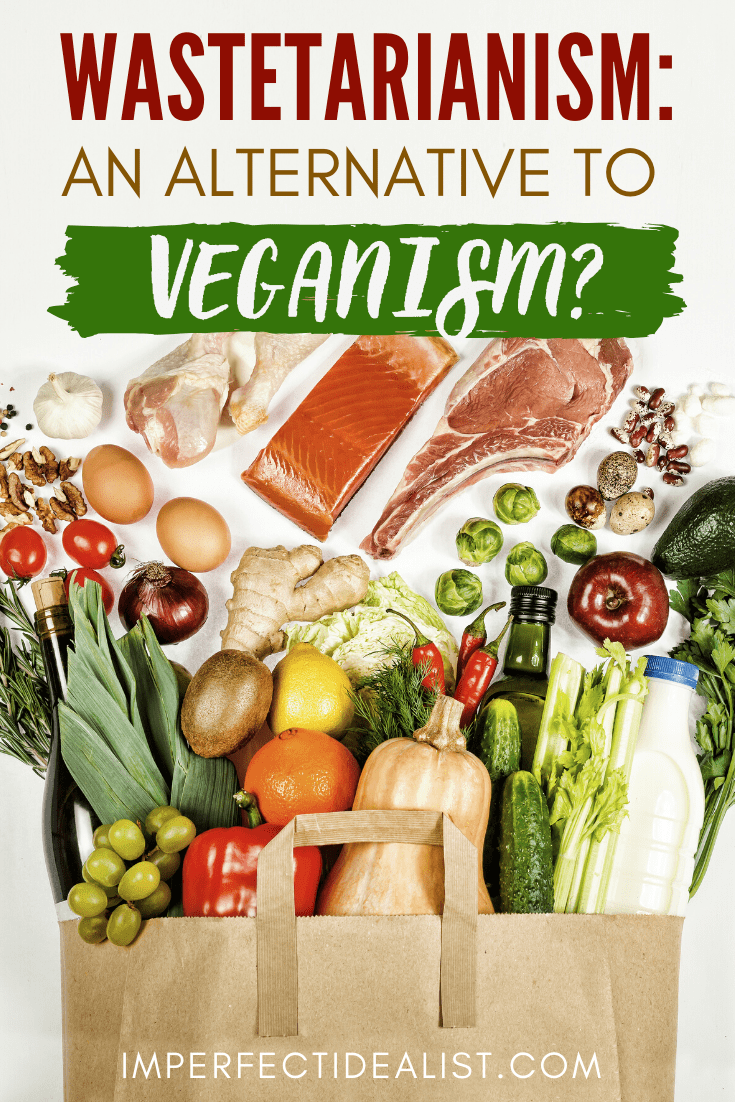 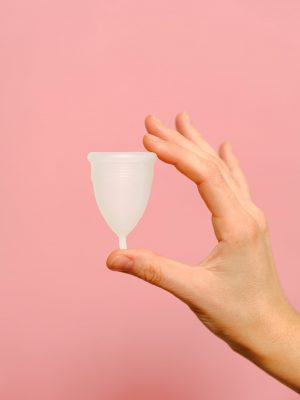 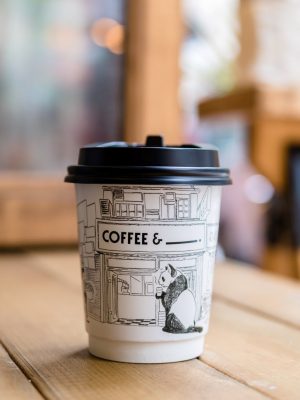 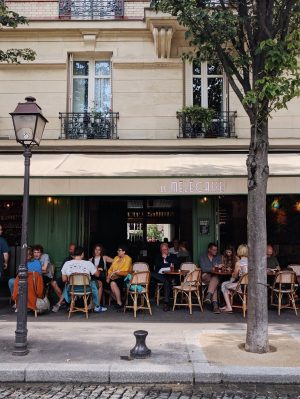 6 Ways to Reduce Waste While Eating Out