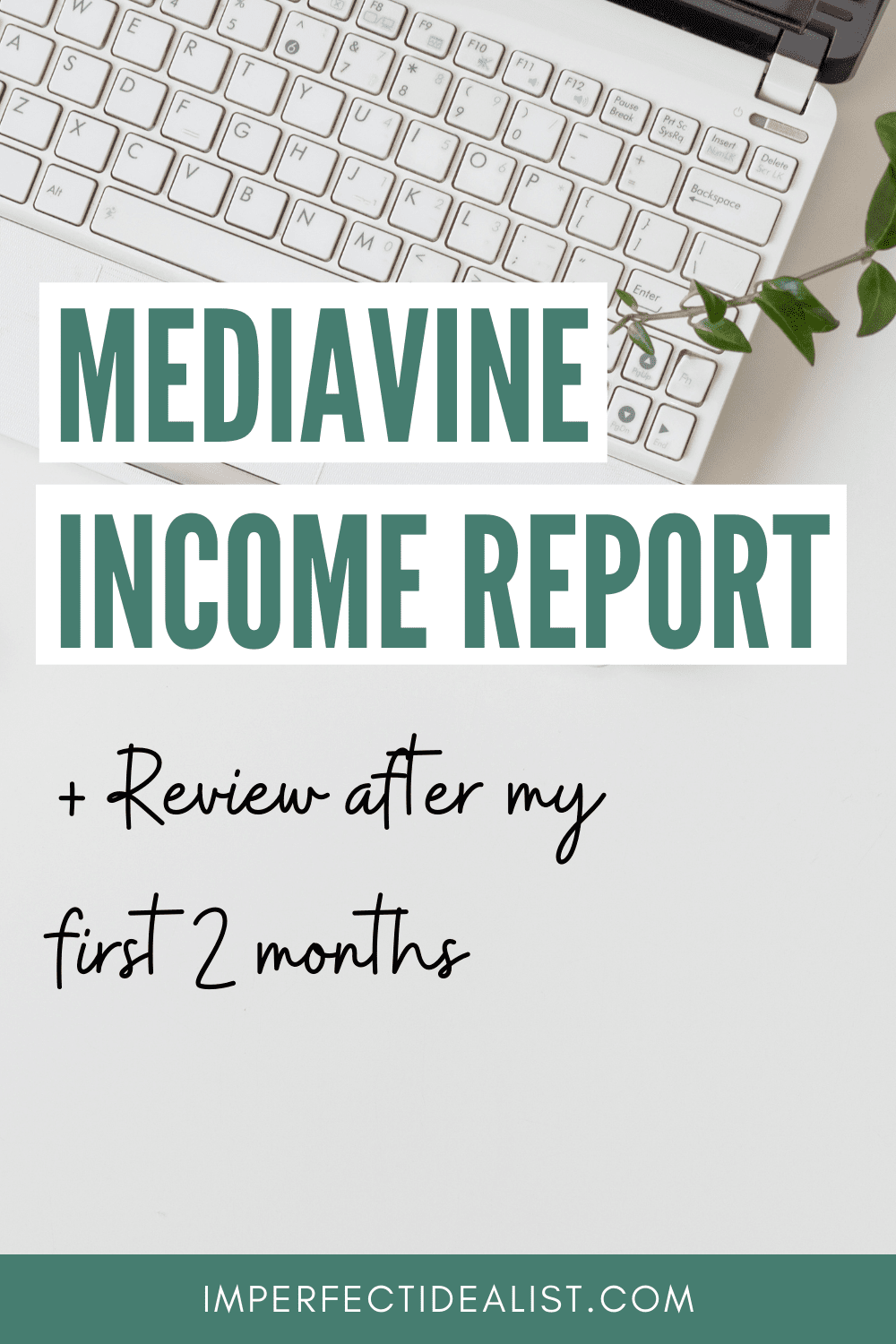 Mediavine is like the holy grail of ad networks for bloggers, and I’ve wanted to join since I first heard about it. It took two years (since they doubled their traffic requirements), but I was finally accepted in November 2021, and have been running Mediavine ads since December.

Here’s my review of Mediavine so far, plus a look at my earnings and RPMs.

Mediavine doubled their requirements in Summer 2020, raising the minimum traffic from 25,000 sessions to 50,000 sessions in 30 days. This is the equivalent of about 60,000 pageviews (“sessions” mean each time someone visits your site; you can have multiple pageviews in a session).

You must also have:

As luck would have it, I hit the original traffic requirement only a couple months after they raised the bar, and it took me another year to hit the new minimum.

I actually applied at around 47,500 sessions since folks in a blogging group said they’d accept sites slightly under. I ended up getting in about a few weeks later, after I’d actually hit 50k sessions and updated them (not sure if these were connected though since the approval process usually takes that long).

My Experience So Far with Mediavine

The application process was very transparent. They let you know upfront that the process would take 2-3 weeks. Two weeks later, I was updated that I had passed the first phase of review, and I was accepted the week after that.

Getting set up was a little bit of a pain because they needed access to Google Ad Manager. This typically isn’t a problem, but there were two accounts under the same address, since my brother had set up Adsense years ago for his now-defunct gaming YouTube channel. This led to errors that we couldn’t fix on the user end, so I had to wait for a week or so while Mediavine resolved this with Google.

Once that was fixed, I only had to adjust a couple settings in my blog layout, and the engineers handled the rest.

The Mediavine dashboard is really helpful and lets you adjust a lot of settings, from ad frequency to content to spacing. When I was with SHE Media, there was no way to adjust these things yourself.

One thing I didn’t love was the ad density. You can limit the total number of ads per post, but the smallest number is 8 on mobile and 4 on desktop. I felt that 8 was way too high, but there was unfortunately no way to change that.

Mediavine is known for loading quickly, and it didn’t impact my site speed. I’m still getting Pagespeed scores of around 73 on mobile and 97 on desktop. This is likely because they lazy load everything, so ads won’t load until readers scroll to that spot on the page.

Support has been really responsive. I’ve had some back and forth email threads within the same day. They weren’t super helpful or understanding when I wanted to limit my mobile ads further, but this is more of a company-wide policy than anything else. (And I guess it’s probably hard to understand why someone would want to make less money, but I just don’t love the aesthetics of ads. Though I do love the passive income. Sigh).

My Medavine Ad Revenue So Far

For context, I blog about sustainability, running, and travel. My audience is about 60% from the US. These things can impact your earnings a lot, so they’re worth mentioning. (I also hope that you’ll stick around and check out my other content if you like those things too!).

Also keep in mind that I have conservative ad settings, meaning the lowest ad density for mobile and medium for desktop (the default). I also have the minimum ad spacing set to the highest setting (3 paragraphs), didn’t enable the universal video player, and opted out of many “controversial” ad topics like politics and meat/poultry (I’m plant-based).

I lauched ads on Mediavine on December 6th. My RPMs (revenue per mille/1,000 sessions) were pretty low the first few days, as it takes time for advertisers to get to know your site.

My average RPM has been $24.96 across my entire time on Mediavine so far.

Overall, this is much better than what I was making on SHE Media. A good RPM for me on their network was around $16, and I had some months dip under $10 in the summer. Not all my traffic saw my ads either, so I was making $300-400 max per month despite having around 40k sessions. Do keep in mind that my ad density was lower with them though.

I know that some bloggers have a much higher RPM than I do currently—some even double—but $20-30 seems pretty good, especially considering that I’ve limited my earning potential significantly by reducing ad frequency and disabling certain types of ads.

All in all, I’d definitely recommend Mediavine as an ad network. Their team is professional and the ads are easy to manage. The earnings are also pretty good, and I feel grateful to have this more consistent and “passive” source of blogging income.

As a sustainability blogger, I’ve always felt conflicted about having ads on my site, but since these ads are more targeted, I usually end up with ads from sustainable brands when I browse my site (when I was with SHE Media, I’d sometimes get oil and gas ads—yikes!). Obviously, ads still encourage consumption, but it’s a trade-off I accept so I can get paid for creating content without putting it behind a paywall.

If you have any questions about Mediavine, feel free to leave me a comment. Also feel free to share your experience on Mediavine if you’re with them as well! 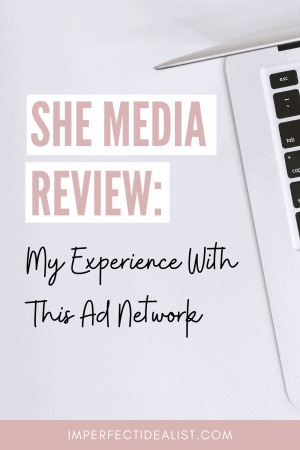 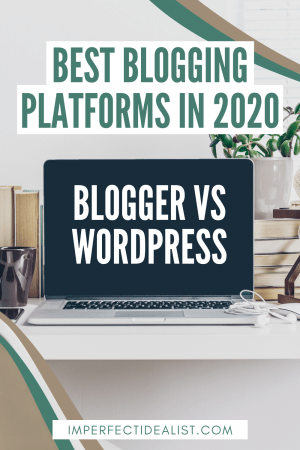 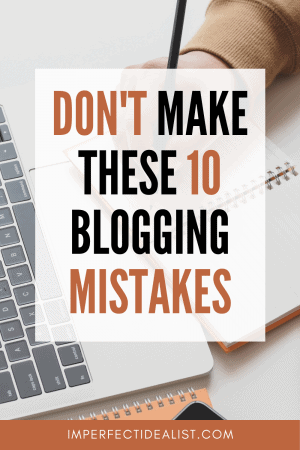